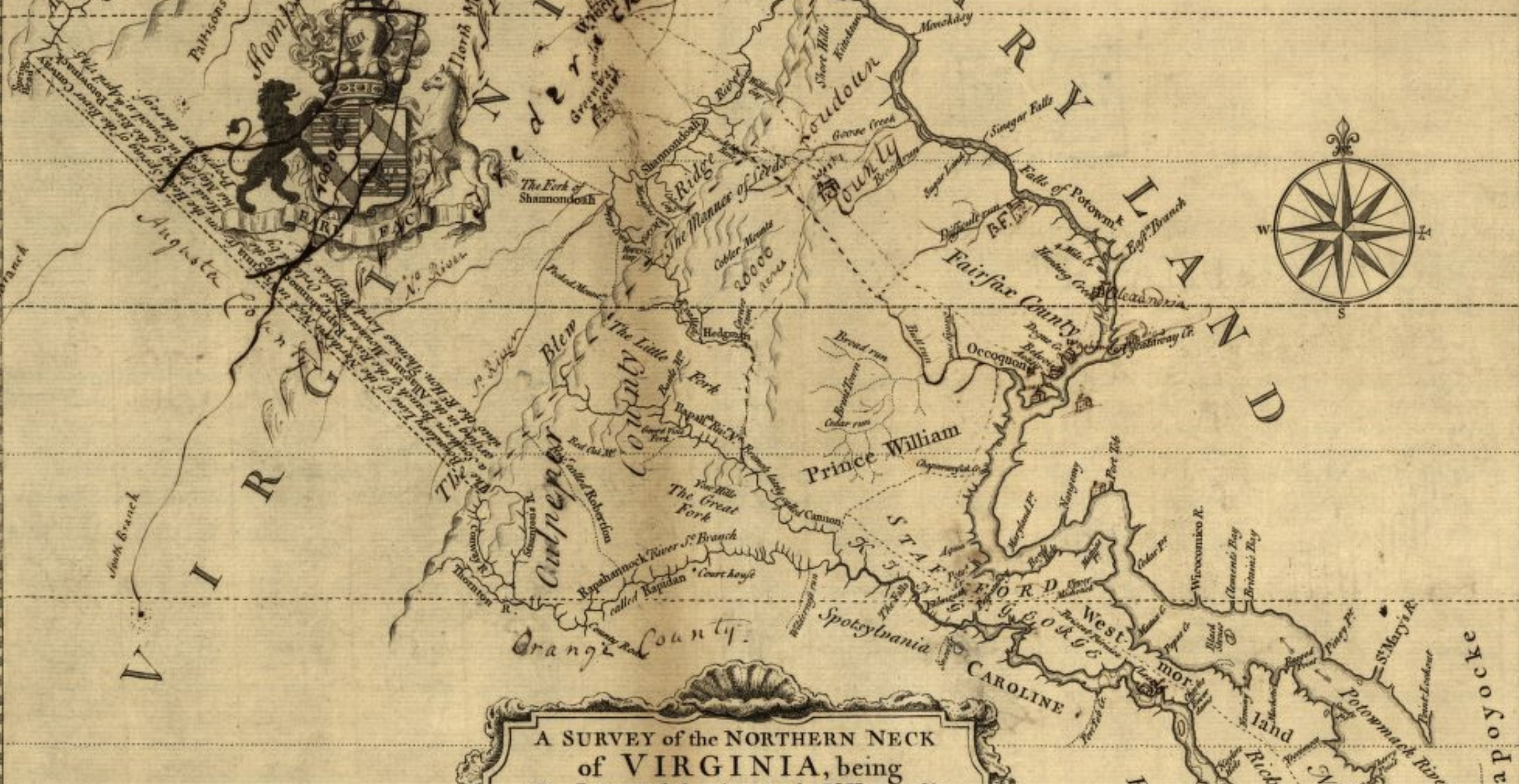 In Northern Virginia, life expectancy can vary by as many as 17 years depending on where you live. In the region's “islands of disadvantage”, life expectancy, on average, is much lower than in wealthier neighborhoods, which, in some cases, are just two or three blocks away. In these disadvantaged areas, residents, predominantly people of color, experience high rates of poverty, unaffordable housing, poor education and lack of health insurance.

For all of the resources and affluence found in Northern Virginia, what explains the large inconsistency in health across the region? And how did these health differences come to be?

The origins of Northern Virginia’s “islands of disadvantage”

Several factors contributed to these issues, chief among them were policies created generations ago, says Steven Woolf, M.D., M.P.H., Director Emeritus of the VCU Center on Society and Health and lead author of the report Deeply Rooted: History’s Lessons in Equity for Northern Virginia.

“The health gaps we see today in Northern Virginia did not come about by accident,” Woolf said. “Centuries of policies and actions to limit freedom, dating back as far as the 1600s, served to segregate Black Virginians and choke off opportunities for education, homeownership, good health and well-being.”

What we know today as Northern Virginia was occupied by indigenous people when, in 1649, King Charles II gave the land as a gift to his political supporters, who used the large tracts to build tobacco plantations. The plantation economy relied on enslaved workers and brought Black Africans to Virginia, but policies of exclusion continued even after emancipation. Eminent domain policies displaced and uprooted established Black communities from the 1800s until today; Jim Crow laws segregated schools and most public facilities in the early 1900s; and discriminatory housing policies like “redlining” excluded many Black Virginians from homeownership throughout the past century.

Today, the fruits of those policies, Woolf says, have led to unequal access to a broad range of resources and opportunities - all of which profoundly impact health.

How policies of the past affect health in the present

To truly understand why policies so heavily influence how long and how well people live, Woolf says, it helps to understand that health is about much more than doctor visits and hospital care.

“Those only account for about 10 to 20 percent of health outcomes,” he said. “The rest of our health is largely determined by factors outside the healthcare system, like income, education, and living conditions. Without an education beyond high school, you are at a disadvantage when it comes to finding a good job and affording your living expenses, let alone the cost of healthy foods or health care.”

The economy and a history of disinvestment have made certain neighborhoods unhealthy to live in.

Take Prince William County, for example. In the 1800’s more than 40 percent of residents were enslaved. Although freed Black people established 19th century communities such as Batestown and Joplin, federal government evictions in the 1930s forced residents to leave in favor of establishing a recreational area that became Prince William Forest Park. Today, people of color still represent the largest share of the population in the County. But they also have some of the lowest life expectancy rates in the region, along with census tracts where less than a third of residents attended college and other tracts where nearly a fifth of residents live in poverty.

One additional side effect of the policies is the greater clustering of harmful living conditions.

Children in low-income, disadvantaged areas, for example, may lack access to a playground or even a sidewalk. It can be unsafe for parents to let children play outside. Fast food outlets can outnumber supermarkets. In low-income communities where property taxes are low, social services are limited and public health budgets are often stretched thin.

Many of the same areas of disadvantage created by this history, Woolf noted, became the hotspots in Northern Virginia where COVID-19 infections were highest and where the patients who were admitted to ICUs in the region were most likely to live.

Woolf hopes the report changes the way people think about poverty in the region.

“There is a narrative that’s far too common that blames the residents of these neighborhoods for the conditions that exist there, and doesn’t really think about the backstory of how they came into existence in the first place,” he said. “It’s not what the people there have done to themselves, it’s what was society did to them.”

Elected officials and community stakeholders have the power to perpetuate or break this cycle by deciding to target resources to areas and communities that are disadvantaged, Woolf says.

“The good news is that if policies got us here, policies can get us out,” he said. “Being intentional today about opening doors of opportunity for Black, Indigenous, Latinx, Asian American and other immigrants is good for our region, can strengthen the economy and help create a future where everyone has the chance to be as healthy as possible.”