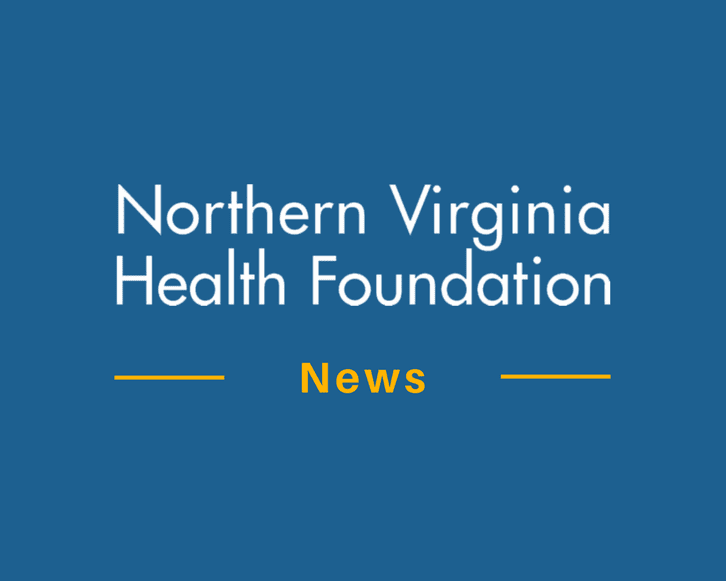 William A. Hazel, MD, Philip Sunderland Named to NVHF Board of Directors
Share This

ALEXANDRIA, VA – The Northern Virginia Health Foundation (NVHF) announced today that William A. Hazel, MD, and Philip Sunderland have been elected to its Board of Directors. The Board leads the only health philanthropy in Northern Virginia that supports programs throughout the Northern Virginia region. Its focus is on improving the health of residents of Northern Virginia, with an emphasis on low-income, uninsured, or underinsured persons.

NVHF President and CEO Patricia N. Mathews, praised both leaders. “We are fortunate to have Bill Hazel and Phil Sunderland join our Board,” Mathews said. “Their deep knowledge of the challenges facing our region and their decades-long commitment to improving health and well-being for all will be huge assets.”

Dr. Hazel, a physician and community leader, has long displayed his commitment to public health and health education. For eight years, Dr. Hazel was the Commonwealth of Virginia’s Secretary of Health and Human Resources and oversaw eleven state agencies.

Currently, he serves as senior deputy executive director of the Claude Moore Charitable Foundation. Previously, he worked in the Office of the Provost at George Mason University. He was the president of medical staff of INOVA Fairfax Hospital, and a past member of the Board of Trustees for both INOVA and the American Medical Association.

Dr. Hazel received his medical degree from Duke University School of Medicine and served his Orthopedic Surgery residency at the Mayo Clinic in Rochester, MN. He has conducted volunteer work in communities  from rural Virginia to Bolivia. He is also the author of multiple professional publications.

Mr. Sunderland joins the Board following his retirement from the Metropolitan Washington Airports Authority, where he served for more than 12 years as senior vice president and general counsel.

Prior to joining the Airports Authority, Mr. Sunderland worked over two decades for the city of Alexandria, Virginia, first as its city attorney and then its city manager. His professional experience also includes service as chief of staff for Congressman James P. Moran (VA, 8th District) and a decade of practicing public interest law in the District of Columbia.

About the Northern Virginia Health Foundation