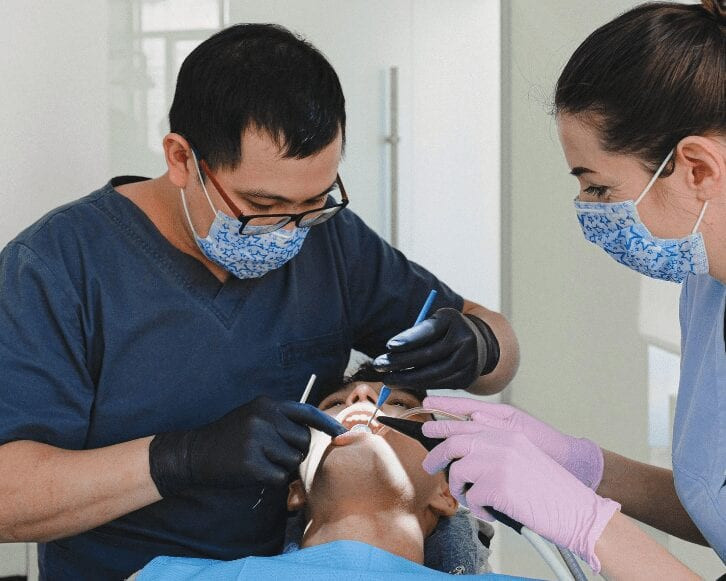 What’s the State of Oral Health in Northern Virginia in 2020?
Share This

Ten years ago, we conducted the first ever survey of oral health in Northern Virginia. The results were disturbing.

But they helped us determine the oral health needs of the community, the barriers that deterred people from getting oral health care and offer specific recommendations for how to improve oral health in the region.

Our new report, A Decade Later: Oral Health in Northern Virginia, measures progress since the first survey. Unfortunately, it reveals that, despite helpful efforts like the Affordable Care Act, Medicaid expansion in the Commonwealth and comprehensive dental benefits for low-income pregnant women, the state of oral health in 2020 isn’t much better than it was in 2010.

In fact, across several categories, gaps in oral health care for lower–income residents are still as profound as – or worse than – they were at the time of the first survey.

Consider these survey findings from our latest report:

Next week, the General Assembly is expected to revisit funding for a comprehensive adult dental benefit to Medicaid when it reconvenes in mid-August. Implementing such a measure could help address racial health disparities that have been exacerbated by COVID-19. Research shows that introducing the benefit would save the Commonwealth an estimated $14M after the third year of implementation.

This would be a critical step in the region’s journey to health equity. But it can’t be the last.

Too many Northern Virginians struggle to access needed dental care, and it’s clear that a lack of action has prevented more progress. Before another decade passes, we must do more to ensure everyone can get the dental care they need to thrive and be as healthy as possible – not just those who can afford it.